The Look of Integrity

Posted on March 8, 2017 by Patchwork Central

Ted is a man who “looks” homeless. His hair is a little stringy and he looks like he hasn’t showered for a couple days. He talks wildly to himself. You would probably move away from him if he passed you on the street. I probably would, too, if I didn’t know him. 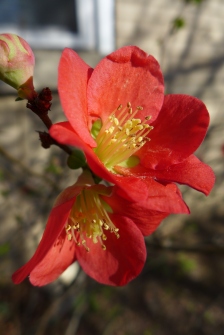 main office enough to help him out when he ran into a problem bigger than himself.

This morning Ted came into the main office and gave Shawn some things he’d found lying on the ground.  It was a really nice backpack, a laptop computer, and a stack of college textbooks, and other supplies.  He said he had found all of it on the ground and thought someone would be needing it.

Shawn found a planner with names and telephone numbers in it and was able to reach a young man’s father on the phone.  The father told her that his son had called him late last night to tell him that someone broke into his car while he was at work nearby.  His fellow staff members saw the thieves and chased them.  Probably the thieves tossed the backpack as they took off running.

Ted must have discovered the stolen items in the morning on his way to us.  He was conflicted. He really wanted to keep the backpack because a good, strong backpack is 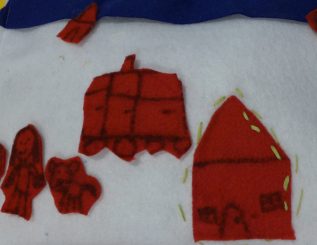 something that is invaluable to him. But, he knew that he should return it to its rightful owner.

The young man came in to pick up his belongings, and Shawn shared the story with him.  He was so impressed that he wanted to do something in return for Ted.  Shawn told him how much Ted really wanted to keep his backpack but knew it wasn’t the right thing to do, so the young man decided that he would buy a backpack for Ted as a thank you.

Notes from 40 years at Patchwork: 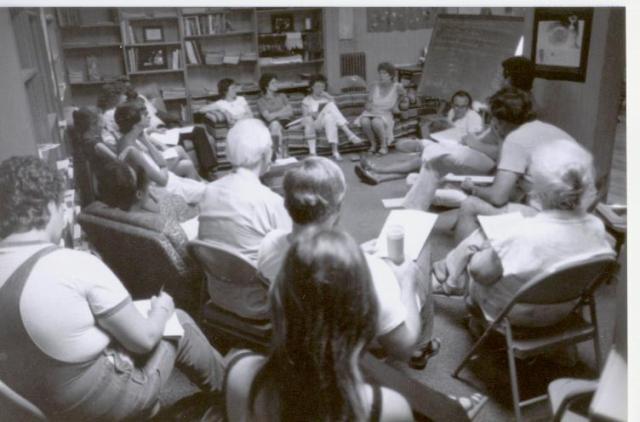 At times it has felt we were involved in as many ministries as there were stars in the heavens on a clear night. Friends warned that we should narrow our focus so that we could be clearly identified and people would more readily support our projects. But his was not our intention, nor out style. The needs around us were diverse and out talents and calls are varied. Our ministries are to be in those places where we are being led and because life is complex we know we are called to many places.

This entry was posted in Hospitality and tagged history, homeless, hospitality, integrity, stories, thanks. Bookmark the permalink.